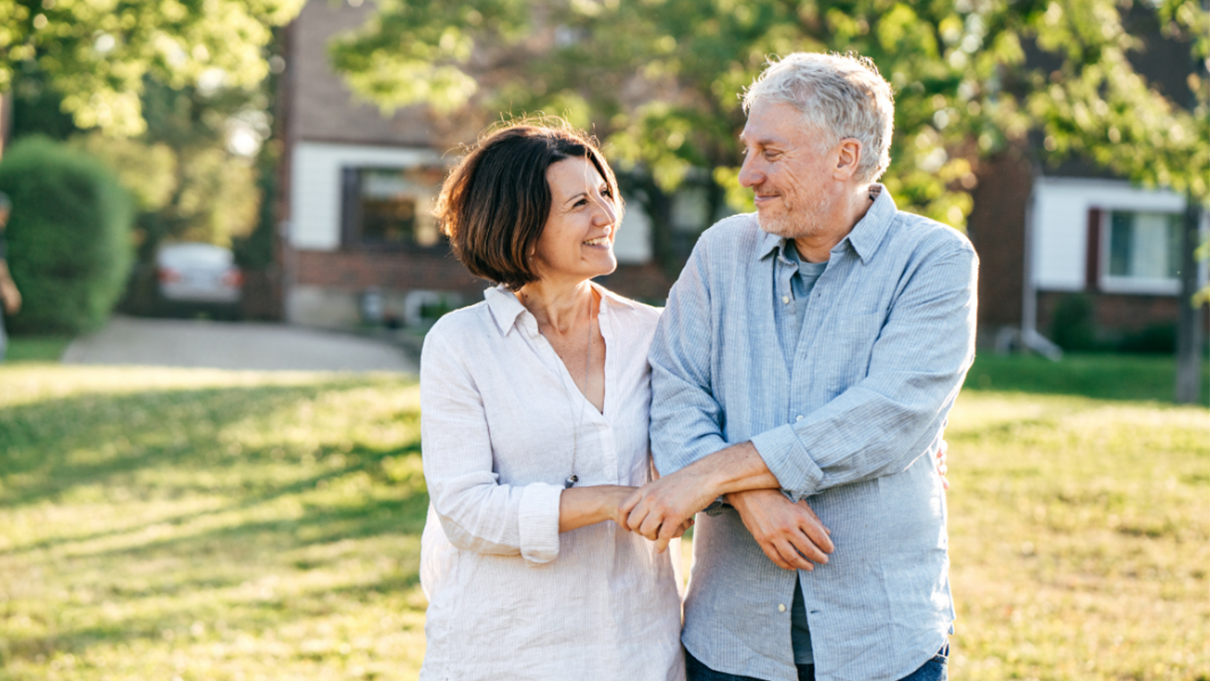 A slew of individual, business and energy tax breaks were set to expire at the end of 2014, but last-minute action by Congress and the president allowed for a one-year extension. The Tax Increase Prevention Act became official on December 19, 2014, giving businesses reason to celebrate extension of the research and development (R&D) credit and first-year bonus depreciation. Individual taxpayers will also enjoy more money in their pocket on April 15 with the following tax breaks.

Take advantage of historically low mortgage rates this year before they move higher. City Bank is your hometown mortgage loan company with the mortgage products and services you need, when you need them. Apply for a mortgage loan online today!