How the Housing Market is Reacting to a Trump Presidency 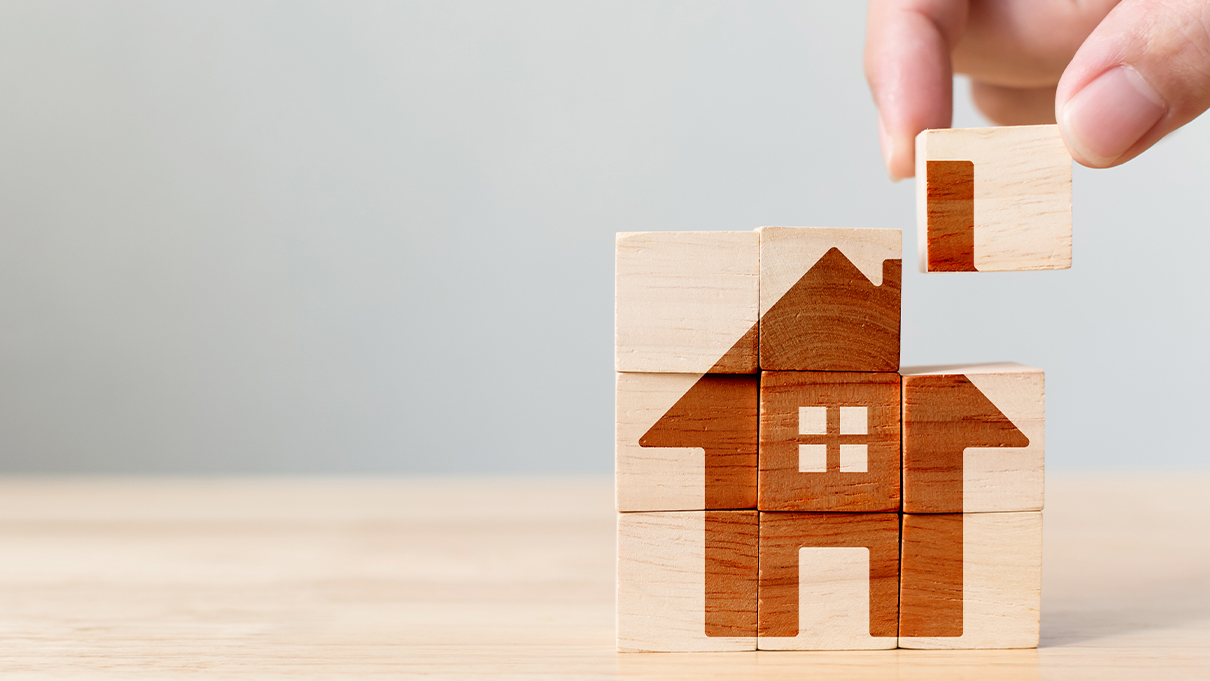 For all the hype and big promises that happen during a presidential election, the President usually does not have a significant long-term effect on mortgage interest rates. However, this year an unusual election victory has brought surprise and uncertainty to the market, which reacted with wild fluctuations in mortgage rates in the days following November 8.

Immediately following the election, interest rates for home loans dipped and then soared to nearly 4% – almost a half-percentage point higher than the previous week. Although this rate is still low, it’s back to where we began in 2016. Mortgage experts expect home loan rates to continue to be volatile for a few weeks. A rise in rates is also imminent, although there is disagreement on when and how quickly the rise will happen.

In late November, the Federal Reserve renewed its pledge to begin gradually raising short-term interest rates after it meets in December. The move will cause long-term rates, including those for mortgages, to rise also.

Another factor that might encourage a rise in rates is if President Trump decides to increase spending on national infrastructure while cutting taxes. Trump has vowed to rebuild highways, airports, bridges, in addition to building a wall along the U.S.-Mexico border – all of which will increase the deficit and drive interest rates up.

Time is Running Out on Low Mortgage Rates

If you’ve been waiting for the best time to refinance or purchase a home, don’t wait any longer. Rates have nowhere to go but up. The City Bank lending team can assist with refinancing a mortgage or help you apply for a mortgage loan. You can count on our friendly and professional service to make the process hassle-free. Apply online today!